Meanwhile Japan has the largest debt of all, with the Finance Ministry estimating borrowings of 973 trillion yen ($10.7 trillion) by March 2011, more than the economic output of the U.K., France and Italy combined. 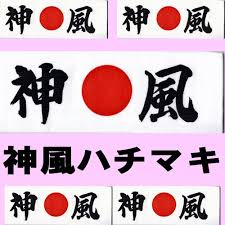 Japanese fiscal policy is “out of control,” said Rogoff, 56, who is a member of the Group of Thirty, a panel of central bankers, finance officials and academics headed by former Federal Reserve chairman Paul Volcker.

Standard & Poor’s last month warned that it may downgrade Japan’s AA credit rating unless the government comes up with a plan to reduce the debt burden. Bank of Japan Governor Masaaki Shirakawa last week urged the government to show how it plans to repair its finances, and Finance Minister Naoto Kan aims to release a fiscal strategy by June.

Fink said Japan’s debt is sustainable because more than 90 percent of the country’s bonds are held by domestic investors, reducing the risk of capital flight. “For Japanese investors, JGBs are risk-free assets no matter what S&P ranks them,” she said.

Rogoff’s 2009 book “This Time Is Different,” co-written with Carmen M. Reinhart, charts the history of financial crises in 66 countries. 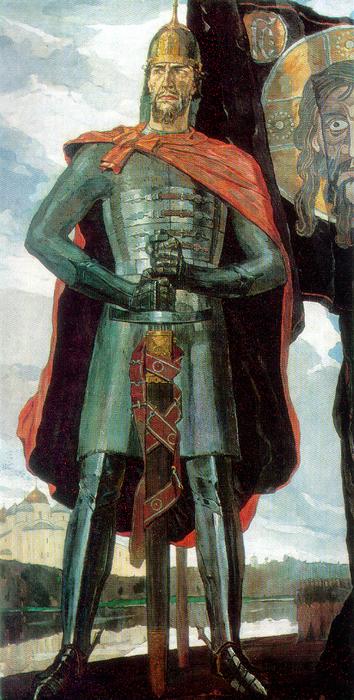